With this concept in mind, let us bring our attention to the frequency of the music we listen to. Most music worldwide has been tuned to A=440 Hz since the International Standards Organization (ISO) promoted it in 1953. However, when looking at the vibratory nature of the universe, it’s possible that this pitch is disharmonious with the natural resonance of nature and may generate negative effects on human behaviour and consciousness.

Some theories  suggest that the Nazi regime had been in favor of adopting this pitch as standard after conducting scientific research to determine which range of frequencies best induce fear and aggression. Whether or not the conspiracy is factual, interesting studies have pointed towards the benefits of tuning music to A=432 Hz instead. 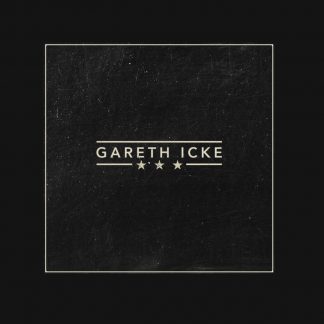